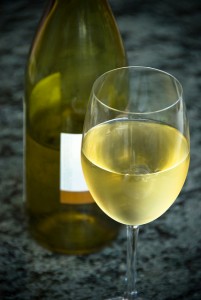 A new study study of multiple health behaviours of parents and their dependent children has been published by the Public Health Research Consortium. The report was carried out as part of a project on multiple health behaviours led by by Hilary Graham at the University of York with Catherine Law (UCL), Lucinda Platt (LSE) and Heather Wardle (then at NatCen Social Research). The study is the first to relate patterns of smoking, harmful alcohol intake, low fruit and vegetable consumption and low physical activity across mothers, their partners and their children. Using the Health Survey for England and Understanding Society, the UK Household Longitudinal Study, the report provides information on the individual risk behaviorus and how they covary.

Patterns of health behaviours that occured together were linked into a series of lifestyle groups. For example, the largest group among both mothers and partners was ‘Never-smoked drinkers’, who never regularly smoked but drank frequently, and the second largest group was ‘Abstainers’ who had low participation in both unhealthy (smoking, drinking) and healthy (exercise, fruit and vegetable consumption) behaviours. The groups also had different social profiles with, for example, the never-smoked drinkers being older and better off.